For my son’s Space-Themed Birthday party, I’ve already shared the activities and games, food and the moon cake. Now I’ll wrap it up with some of the smaller details, such as the invitations and loot bags.

For the invitations, I took a photo from the NASA website (all their photos are available free for personal or commercial use), and played around with adding some text. I used the NASA font from Fontzone for the headline text. It was difficult to read, so I didn’t use it for all the text. 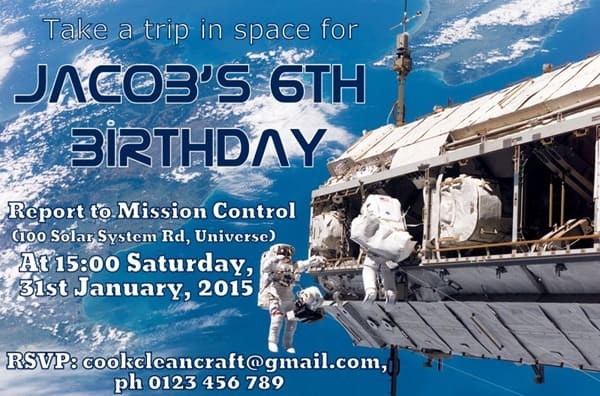 When I showed my son, he said it was awesome. That’s all I could ask for!

I don’t like to go over the top on party bags for the guests to take home, and I’m not a fan of filling them up with sugary treats (but a little is all right!). Here’s what was in my space party bags: 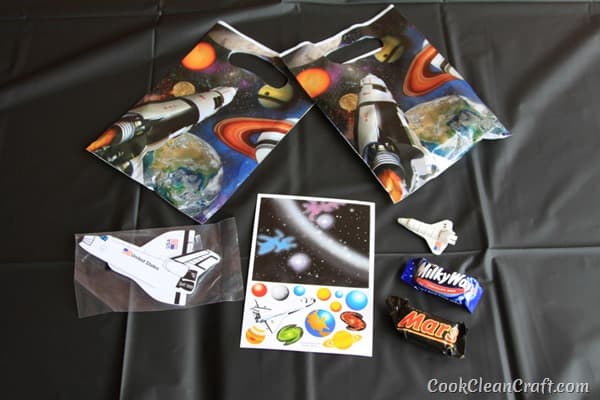 A Milky Way bar and Mars bar for the sweet treats (of course!), a solar system sticker sheet, and a space shuttle eraser and glider (all from Party Kit’n’Kaboodle).

The party bags (along with paper plates, cups and napkins) were from the same store, as well as these 35cm blow up space shuttles that were prizes for the games. 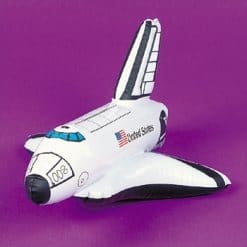 After planning the games and food, I ran out of energy for decorations. I kept it simple with some black balloons with stars, from my local party supplies store, and the Pin the Earth on the Solar System and Solar System craft added a little more space decoration. 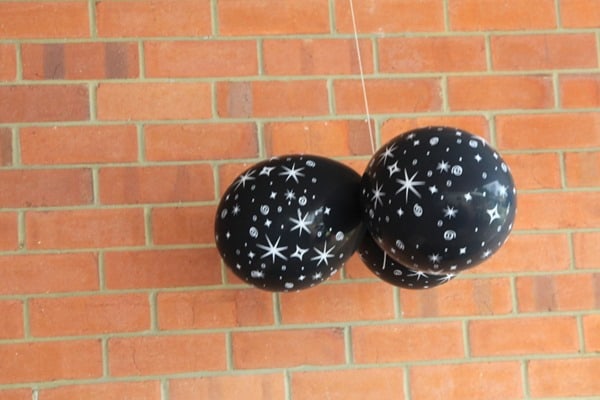 I also made a space rocket out of a large cardboard box for the kids to play with. I ran out of time and energy, so it didn’t turn out how I planned, and the kids were too busy running around to play much with it. Oh well! 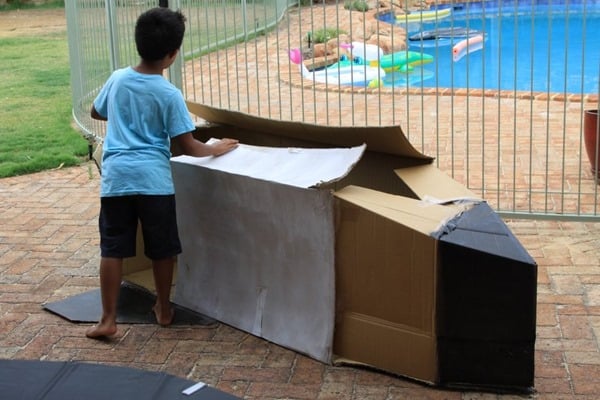 So that wraps up the space party. Click the images below to see the other posts: 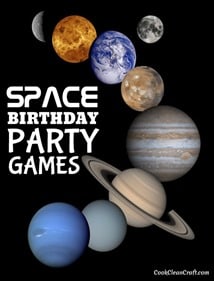 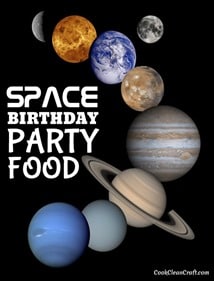 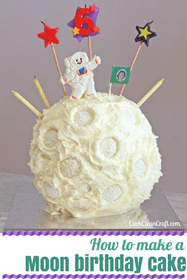