After the Peppa Pig T-shirt for Day 1 of Kids Clothes Week, my next project was something Celeste has been asking for for months: an Angelina Ballerina Costume. 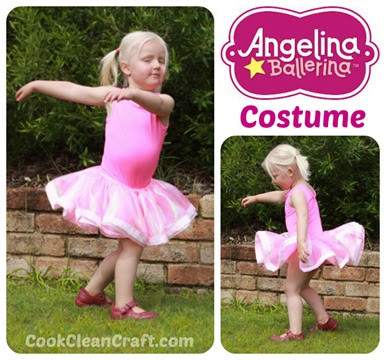 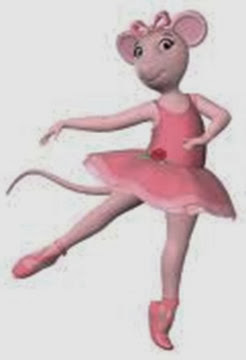 It’s still missing a few details – the flower on the waistband and big pink bow in the hair. I have a very observant (and demanding) little girl! (I’ve actually made them but the glue was still drying when I took these photos.)

I started by making a hot pink leotard from lycra (that I found in the remnants bin – yay!). It’s a little brighter than Angelina wears, but that doesn’t seem to bother Celeste! 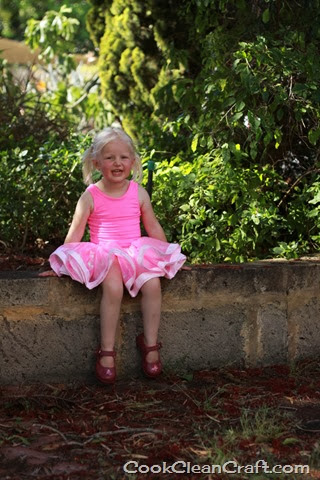 I started with this free sleeveless tank top pattern from Ottobre Design, and used Celeste’s swimmers to draft the lower half of the pattern. I also lowered the back at the neckline for a more ballerina look. 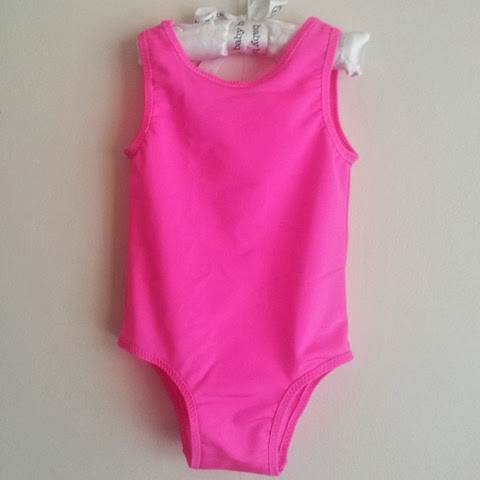 Sewing with the lycra went surprisingly smoothly. I used my serger/overlocker for the seams, that gives maximum stretch. I had to adjust the differential feed to make sure the seam didn’t get stretched and curved by the overlocker, but that’s a simple adjustment on my machine.

The armhole, neck and leg holes were finished off with strips of lycra. I first sewed the strips onto the right side of the leotard, then folded them over to the wrong side and sewed them in place using the triple zigzag stitch on my sewing machine. (Hmm, should have taken some photos of these steps. Next time!) 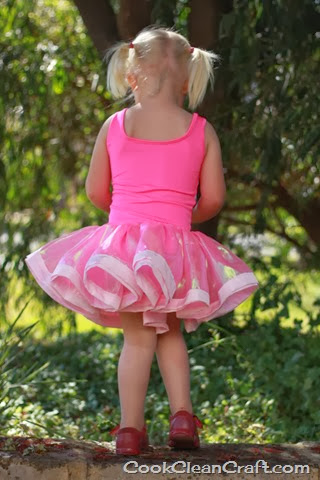 Next was the tutu, following my own sewn tutu tutorial. The fabric is fairy organza, which has a gorgeous shimmer. 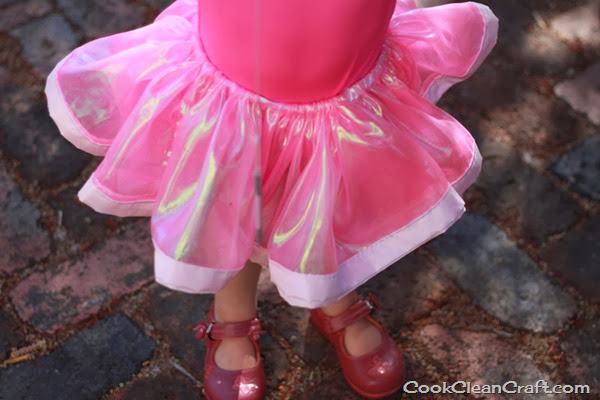 The hem was finished off with 3 inch strips of taffeta made like double-fold bias tape (but not actually cut on the bias since it was just going on a straight edge and I was feeling lazy). I was going to use satin blanket binding but that was too wide for this skirt and was a lot more expensive than just buying the taffeta (which I found in the clearance section – another bargain!). 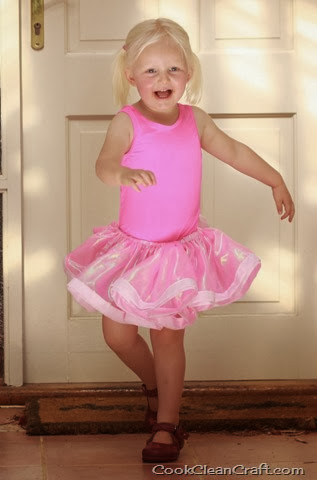 I used three strips of organza this time because Angelina’s tutu isn’t that full (OK, I actually forgot that I had to finish two hems for each strip of organza and didn’t buy enough taffeta – oops). The stiffness of the taffeta on the hem makes it look more full anyway. 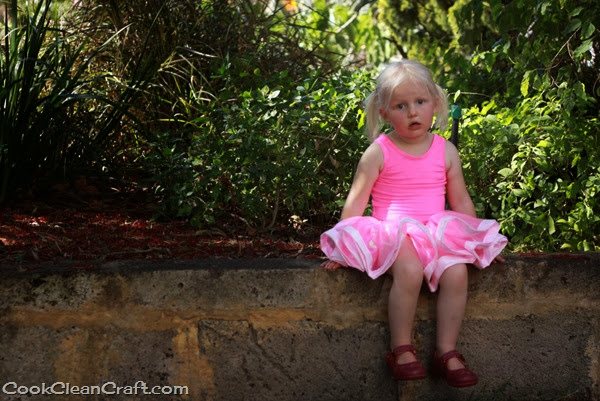 So the leotard took me two days and the tutu took me another day. So 4 days down, three to go for Kids Clothes Week (actually, I’m not sure I’m going to get to sew on Sunday – wait and see!).

What have you been sewing?